It’s made from 10% Australian Ingredients. When I called I was told it’s made from 90% imported and Countries cannot be disclosed as they might change countries at any given time.

People are still surprised that I get my cheese from the farmers markets. I know that the farmer makes the cheese from his herd. Current favorite is Pecora Dairy. Yogurt and Cheese are a staple.

(for cooking I use Jarlsberg, don’t know their ingredients break up)

It looks like it is produced by Bega under licence on behalf of Mondelez International, rather than a Bega product per say.

It is a little like European beers produced under licence in an Australian brewery.

Beer might be a bit more ‘kosher’ then cheese that is produced under out license but an American product. The FDA approve a lot of things that we don’t.

It looks like it is produced by Bega under licence

While not an up-to-date 2019 historical overview, not licensed but purchased as part of a convoluted series of mergers and divestitures.

Kraft, one of Australia’s biggest brands, will disappear by the end of 2017

KRAFT is a brand that has graced the shelves of Australian grocery stores for more than 90 years. Two thirds of our homes include one or more of their products.

The peanut butter deal resulted in Kraft suing to get their label back, but it did not go well for them 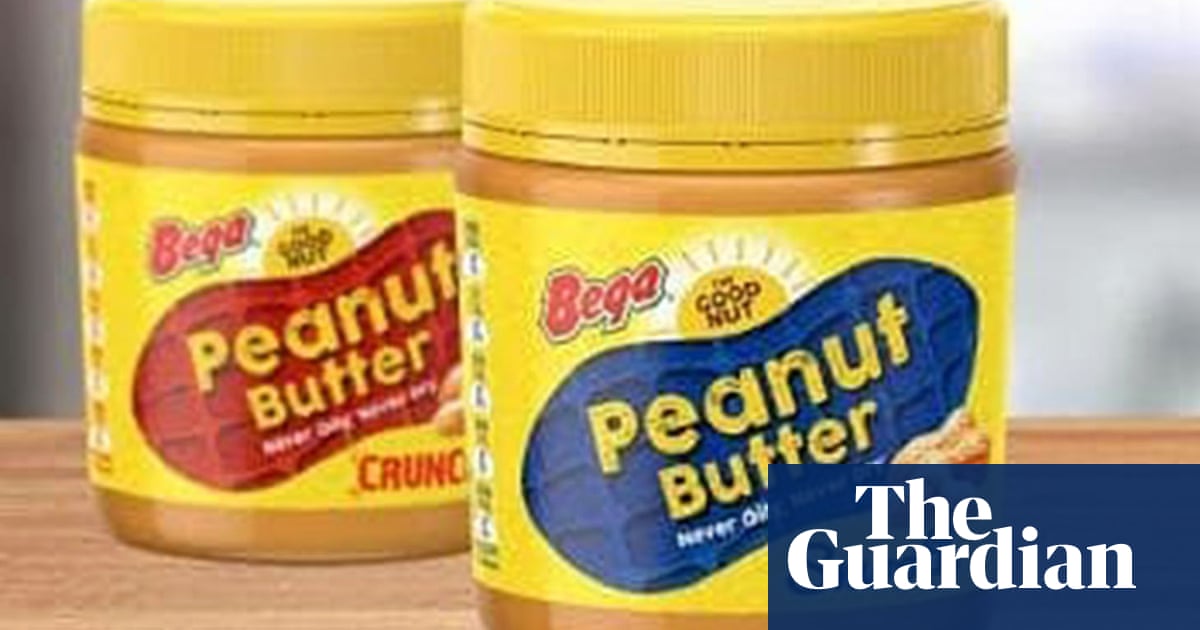 and in the ultimate (from 2018) irony, Bega does not own the Bega cheese label. Fonterra (NZ) essentially owns the label via licensing arrangements. 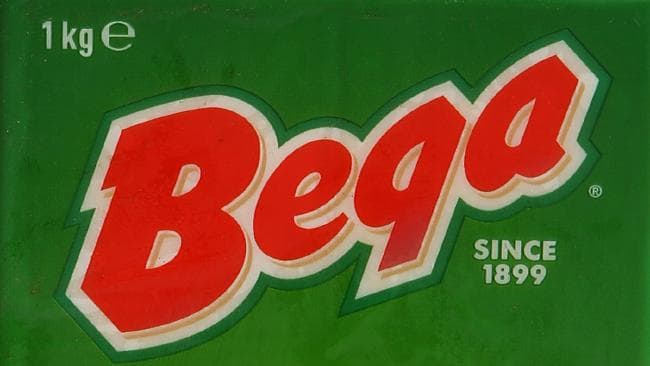 Back to the ‘Australian cheese’, Bega essentially bought the recipe. You will also find Dairylea is a processed cheese, and processed cheeses are what they are. As for the FDA, you might enjoy this, especially the part about the FDA. 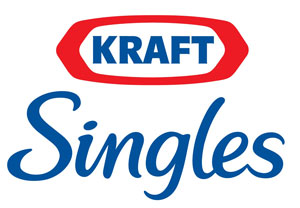 I saw how many brands are produced by [Mondelez] . As I don’t buy any of them I don’t pay attention to the changes.

Noticed gluten free Vegemite but stil not purchased it. Waiting for the day when they will stop calling Singles ‘cheese’.

Waiting for the day when they will stop calling Singles ‘cheese’.

There are quite a few on the market that could, if naming was accurate, be termed ‘cheese-like dairy-based substance’. Ah the days when Velveeta was cheese.