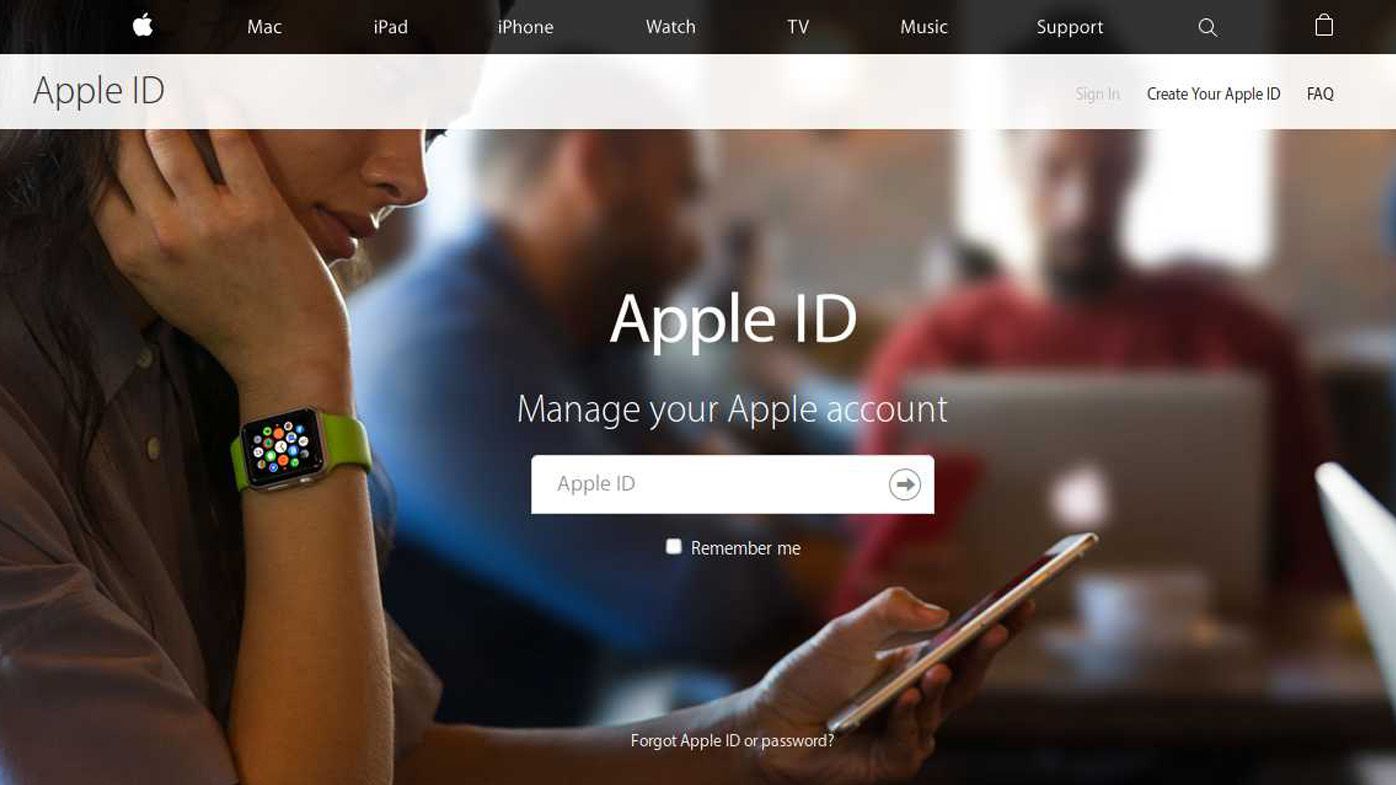 Apple customers are being urged to show extreme caution following the discovery of a cunning email scam des...

If some of these grubby bottom-feeding scammers actually got off their backsides and used their technical knowledge to create something legal and useful such as the likes of Bill Gates did, they and everyone else would be better off.

Great to see details of the scam and warning!

Bill Gates is foremost a business man and entrepreneur!

Many have criticised his business tactics as anti competitive including the EU!

William Henry Gates III (born October 28, 1955) is an American business magnate, software developer, investor, and philanthropist. He is best known as the co-founder of Microsoft Corporation. During his career at Microsoft, Gates held the positions of chairman, chief executive officer (CEO), president and chief software architect, while also being the largest individual shareholder until May 2014. He is one of the best-known entrepreneurs and pioneers of the microcomputer revolution of the B...