Another view of 'affluenza' and over consumption

The Conversation tells us that we over-consume so much we fill storage units with our junk. The article goes on to point out the problems of buying things we don’t really need, how this costs us money as individuals and as a society. We buy so many goods we cannot keep it all in our houses and resort to buying storage space.

The cost of excess resource usage to make these goods and the cost of then disposing of them is oddly presented along with the our custom of keeping stuff we don’t need. The headline is:

Australians pay $163 a month on average to store all the stuff we buy – how can we stop overconsuming?

What does this mean exactly? My immediate reaction was that I don’t pay any such amount nor do I know people who do so the rest must be facing enormous annual fees. But that isn’t how it is.

The statistic has problems, one it is from a small (presumably+++) self-selected informal survey commissioned by Canstarblue, not a controlled study. Two, the survey reports various reasons why the users of storage but the way it is expressed is confusing and doesn’t exactly support the idea that the goods stored are due to overconsumption. Three, the scope of the survey does not match the headline. The figure is not the average amount spent on storage per head of population but the average amount spent on storage by those who use commercial storage. Those views of the world differ by roughly a factor of 30.

Rather disappointing flaws in an otherwise interesting article.

Do you buy storage space? Is it because you are a hoarder or some other reason such as being in transit between houses or overseas?

+++ I can’t find the details of the survey methodology.

I only know three people paying for storage - in between houses, deceased estate not yet sorted and one waiting for interstate heir to sort out.

However, Mr Z comes from a family of hoarders, and that costs money. His brother bought his parents another house when they could no longer manage stairs and getting around all their junk. He looked after it until they died, now he (and the other siblings) are “downsizing” and sending stuff to us.
Mr Z and his sons have built sheds to store their junk. And then built bigger sheds, the biggest was over $100k, 2 storey on acreage. The junk inside wouldn’t be worth that much. They also upsized their houses, and one owns 3 properties all with sheds & 2 houses. Mr Z spent $17k on a kit and built other sheds from scraps. I would hate to calculate the true cost.

My father liked collecting “useful” junk, but every so often, would step back and say “this stuff is costing too much” and we’d get the scrap metal guy in for a day. He would not build more space.

I, too, found the claim on $163/m strange, but maybe this is the average that people with storage over a year have paid. That means some pay $20 for one week, some $3,000 a year? Most of us don’t pay anything?

IBIS agree with you. The below link lists an annual estimate of $1.8 billion spent on self storage. This equates to around $70 per person per year. However, the total includes the cost of businesses, not just households, storing items. 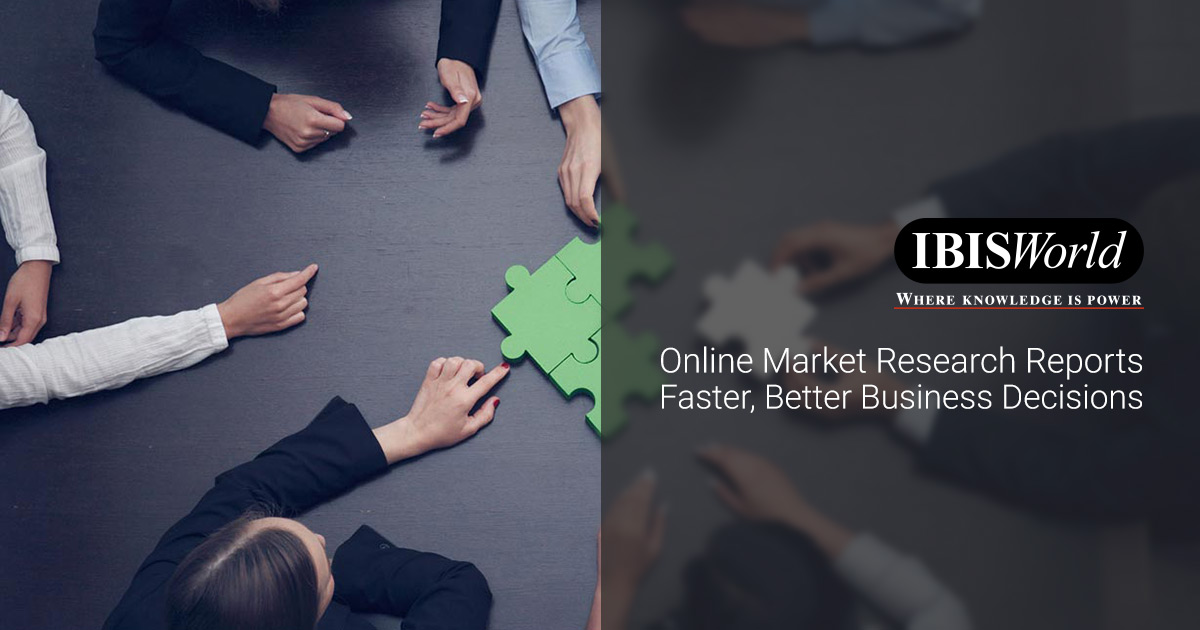 I’ve never seriously considered self-storage. When I went overseas for 6/12 20+ years ago, there were no self storage places around here, friends helped out by storing the important stuff like furniture, whitegoods photographs and books. If I did the same now, I would have to use a self-store because I have too much “stuff”. Living in the one place for 20 years tends to allow you to accumulate. Clothing is a particular bugbear for me. I don’t buy heaps, but when holes appear, i must replace (repair is not an option) and I resent throwing the old stuff out. Not good enough to send to Salvos, Vinnies or Good Sam, it has to be dumped. And then theres the stuff from Mum’s after she passed… Crockery which was lovely in its day… and so on.

Not good enough to send to Salvos, Vinnies or Good Sam, it has to be dumped.

For those items of clothing which are not good enough for the op-shop there’s other places we can donate to:

Planet Arc also has some useful additional information on their website… 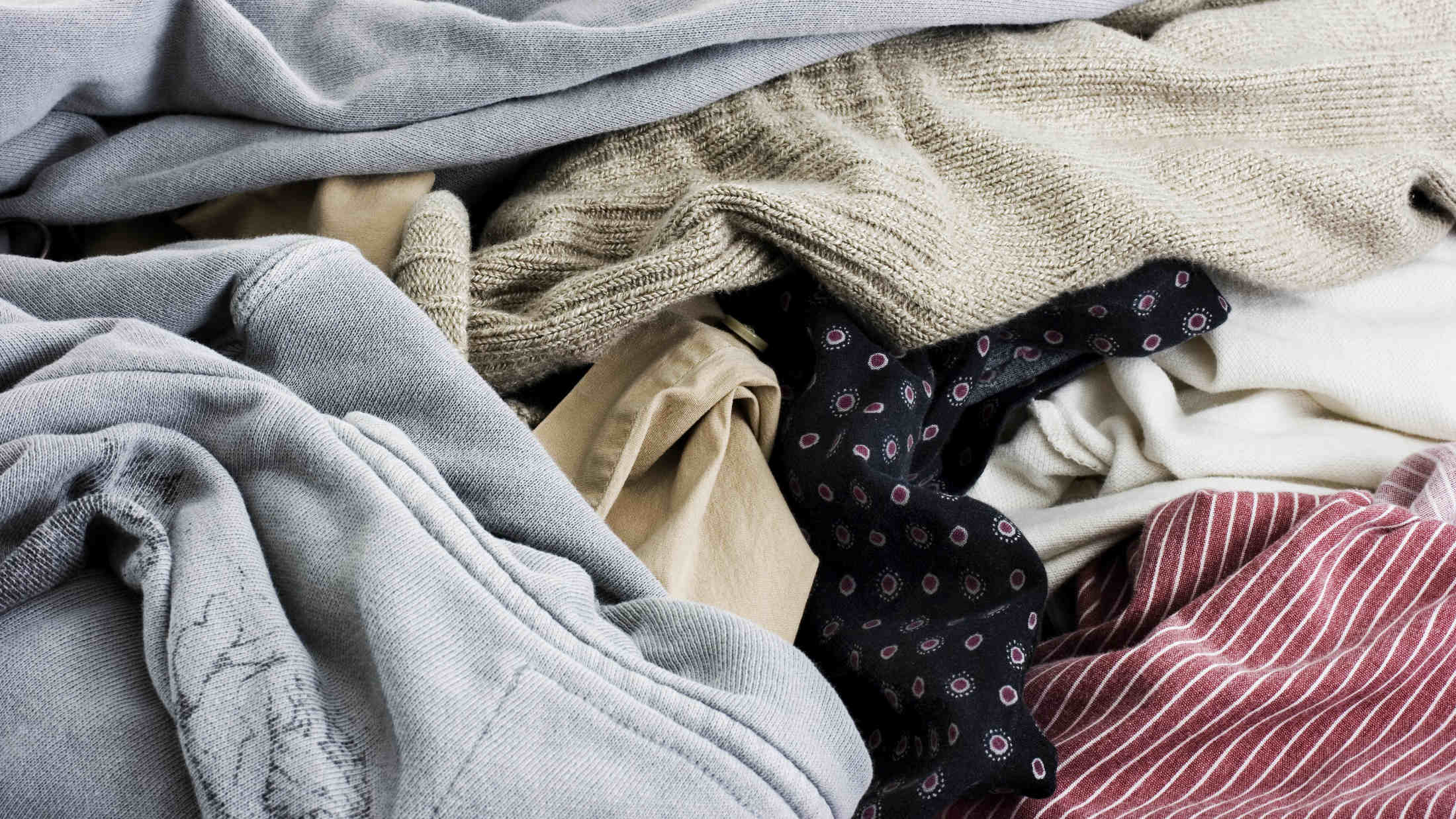 Many charities sell second-hand goods and clothing via shops. They're great places to pick up a bargain and help a great cause at the same time! It can be tricker to recycle unwearable clothes that charities can't sell but there are options out...

Yes, I do that already, theres a bunch of animal shelters + RSPCA around here.

Do they? I’ve never heard of Bag O Rags. Must investigate.

Planet Arc also has some useful additional information on their website…

Yeah… nah… in this area the listing is entirely of the usual places I take “good” clothing to. Salvos, Vinnies, etc

Each year our shops process over half a million kilos of unsaleable clothing and fabric, so our rag recycling projects aim to maximise reuse and keep textiles out of landfill. We also recycle unsaleable donations into new products, through our re/CYCLE range.

Recycling waste into rags is good for the planet and helps raise much-needed funds to support our programs and services in communities across the state.

Came across the following just recently:

Nothing better than a good size storage room…as we accumulate more and more stuff we never seem to have enough storage…In 2023, go for it, remove the clutter. But don’t forget the storage space in your heart…stuff that’s been accumulated in the depths of it…Perhaps hurt, disappointment, brokenness, bitterness, unforgiveness. Maybe it needs cleaning out and healing. Or, maybe there are precious things in there that can be used again…

Nothing better than a good size storage room…

It could be the new trend?
Home owners typically add value by extending and adding a bedroom, or if bed happy a deck.
Kevin McCloud (interesting spelling), took this a step further in noting the trend to add bathrooms (or toilet facilities). To a point where there were more available facilities than occupants in the home.

We can all dream?
Or around here, where there is a larger than average house block, adding a large backyard shed. Guilty! We’ve two with the little one 6m x 9m.

P.S.
I’m forecasting a new trend towards two sheds, with one becoming a granny flat.
Hopefully I’ll be able to get a second hand container at good price to help clean the second shed out.

We can all dream?

We had a storage shed, quite small. When our eldest split with his gf, there was a refrigerator, a washing machine, a lawn mower and several large plastic boxes that he was storing in our garage since he ended up boarding with a family he was friends with. We could barely fit our car in so we bit the bullet and got a storage shed (quite small) about 1 year or so ago.

Then our youngest son, moved into a flat to live independently (he has disabilities). Since he only uses a mobility scooter he had plenty of space in his garage. So everything was moved to his garage and we ended the rental on the storage shed. Instead we pay our son’s monthly internet account which works out less than half the storage shed costs and he gets the use of the washing machine. Our own belongings we’ve been able to store here at home and more recently getting rid of stuff we simply don’t use any longer.

We pay around $200 per month for storage and we are not hoarders or over consumers. 2 of us live in a 5 bedroom house as the 4 kids are gone and 3 live overseas long term, each having left with a suitcase. My husband hates clutter. We did have everything in one bedroom pretty much but he hated it. Storage starts off cheap to get you in but then goes up I think.

Anyway, we are currently in the process of downsizing so a lot of stuff is going and we are being pretty ruthless with our stuff. We are culling previous culls. The pandemic meant that we have had to hold on to things for a lot longer than planned and we still haven’t seen our son in China for 4 years. We have big items such as a double bass etc belonging to one and various other (important to them) instruments etc.
So, I imagine we will have some things in storage for a while yet but hope to rent a smaller unit.
I was perfectly happy with a storage bedroom for their stuff and ours but it is horses for courses. If my husband wants to pay not to see it, so be it.

I’m guilty of having items stored in a self-storage location and pay $170/month. I have little choice while living in a caravan, saving to build a house (which has gotten 50% more expensive since the start of the pandemic).

My grandmother was the most frugal person I’ve known, and she did collect some things, including margarine containers because “ÿou never know when you’ll need them” (she used them instead of purchased plastic containers).
I also find it challenging to throw many things out unless I can find them a good home. I hate to see anything wasted or a usable item go to the tip. So I do have some things stored that are for “just in case”, e.g. yarn, fabric, dyes and tools. All of these are harder to buy now and more expensive. Still, paying for storage for an extended (continually extended, at this rate) period, is also expensive.
Thankfully I buy very little, so nothing has been added to my boxes of stuff for quite a few years.

The minimalism creed is about getting rid of everything apart from a few key, quality pieces. But the corollary is tossing things that you haven’t used for a while, even though you might need them again in 6 months or 2 years–just buy them again!
Much as I’d like a cleaner slate, for me, the value of frugalism is harder to trump.

So I do have some things stored that are for “just in case”, e.g. yarn, fabric, dyes and tools.

If I was making the rules tools and materials would always be exempt from tidy-up and disposal - but not all agree. My rationale is that if I have to play the role of Fixer (I have no choice) I need them and also there are few things that cost more to replace compared to their current value.

A hole in the plasterboard can be fixed with that little bit of stuff I have in the shed, which is worthless, for almost nothing. Buying a whole sheet would cost a bit (plus delivery as it is hard to handle without a truck) and paying somebody to fix it would cost even more.

Yes, all of those items are useful for DIY or for make, mend and reuse, which I also do.
For clothing I doubt it saves me money–we don’t pay the real price for clothing (yet). But I’d rather have a mended/dyed, old higher quality item than something new and cheap that won’t last.