Never thought about make of airbags, but what make are the airbags in cars made in 2017? How safe are they? Who is testing them?

Hi @gowinter, there are a number of airbag manufacturers - you’d need to check the make and model of a vehicle for particulars. Takata is now bankrupt but has promised to supply replacements for faulty airbags.

ANCAP is the body in charge of vehicle safety, but the manufacturers and other regulatory bodies also play a role in helping to ensure that vehicles are safe.

Strictly it is the airbag inflator that used ammonium nitrate which takata used that became unstable after years exposed to humidity would explode instantly when activated not rapidly burn as designed.
So theoretically as long as other airbag makers don’t use ammonium nitrate as an inflator material which I understand they don’t then the risk only concerned specific takata models that did, and as stated they are now defunct and their sorry history is a pretty salutary lesson for all component makers which will probably mean that ammonium nitrate will never likely find its way into airbags again.

Thanks for that info! Is this type of inflator now banned? How can one know what other airbag manufacturers use?
I live in a humid climate area and am planning to buy a new car …

As I understand it Takata was the only airbag maker that used ammonium nitrate inflators.

they are now defunct

The US has a bankruptcy provision that allows a company to wipe out their shareholders, restructure debts and often pay only pennies on the dollar, and continue operation. The US calls it Chapter 11. Most of Takata assets have subsequently been bought out by Key Safety Systems (Chinese owned US company), and Takata’s banker, Sumitomo, extended a credit lifeline. 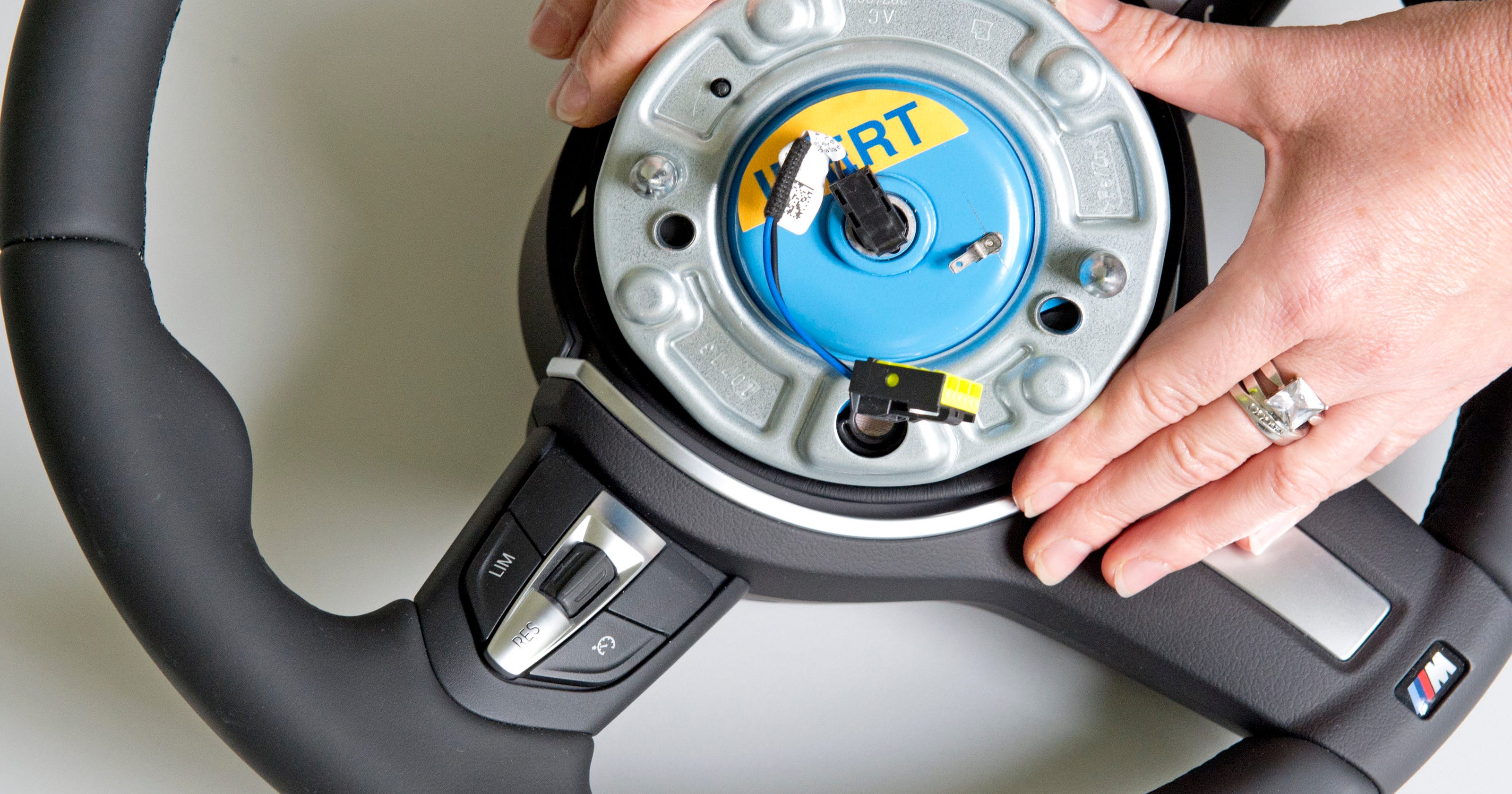 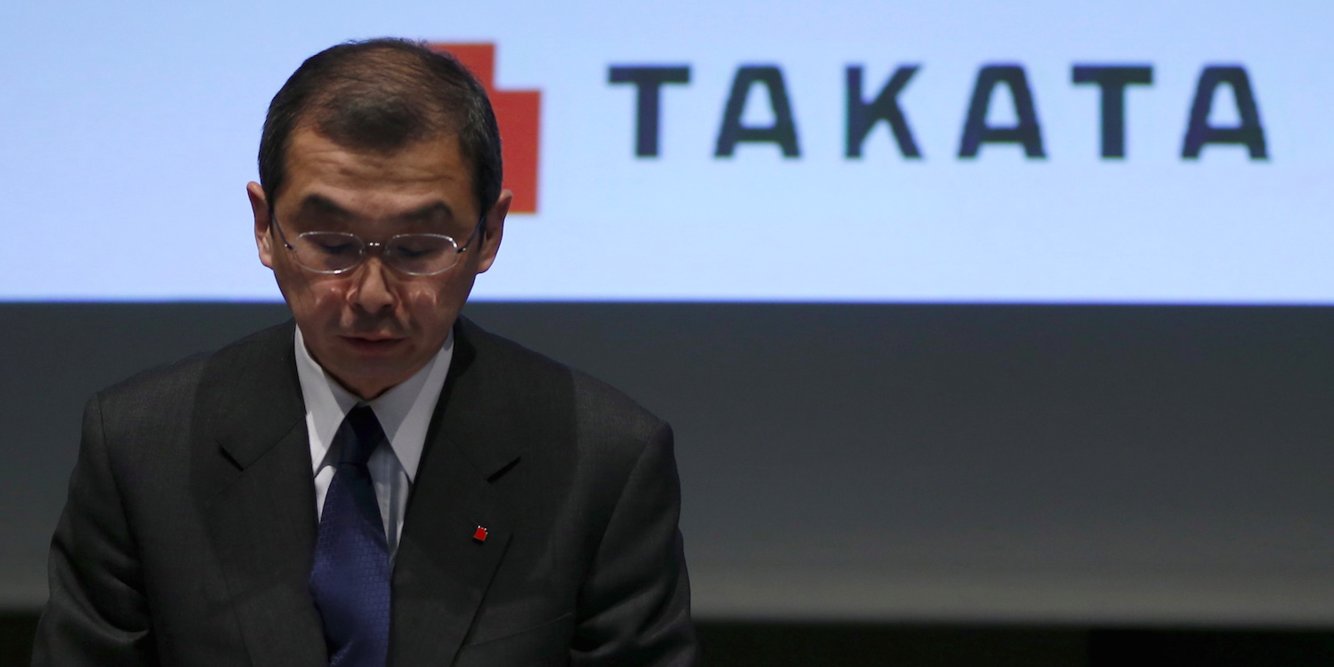 Airbag maker Takata files for bankruptcy, says it will be bought for $1.6...

Takata was at the center of the auto industry's largest ever recall.