I see there are many conversations about the ACCC, but I didn’t notice any on this question specifically.
The article in this month’s Choice magazine about Telstra admitting to selling mobile phones and plans to people who could not afford them got me wondering what actually happens from an affected consumer perspective when Telstra or other companies are fined by the ACCC? Do those consumers actually get compensated or does the fine just end up in the ACCC coffers so to speak?

wondering what actually happens from an affected consumer perspective

Fines usually go to Treasury and government revenue, so no benefit to the ACCC. Same as for all government penalties.

Hervey Norman seems to be a regular offender.

The ACCC may order compensation. The most notable of recent years. 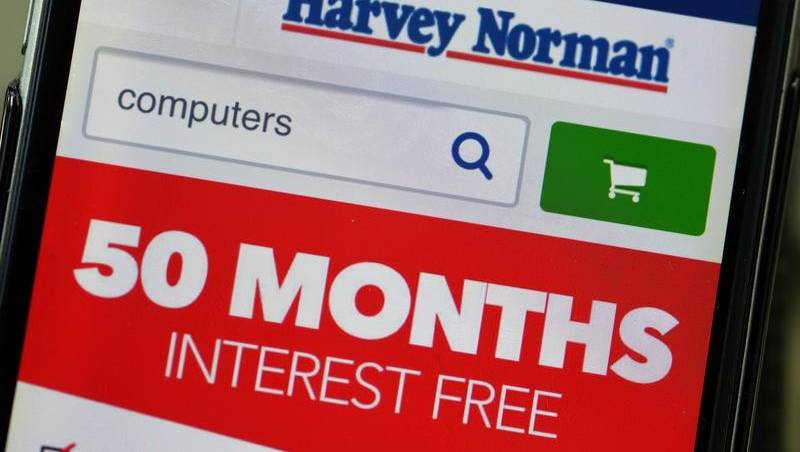 The actions of a Harvey Norman salesman in Alice Springs who falsified information to sign up Indigenous people to store credit cards and large debts have for...

Not that this is the only way sample. The ACCC leaves individual claims to the State Govt consumer authorities EG NSW Fair Trading.

Note: I had a little trouble with Boo-gle Search bringing up the second example. Google seemed to be extra keen to provide multiple hits relating to details of HNs warranty and returns procedures.

Thanks for the response.
Maybe it’s just me, and I’m sure it is complicated, but it just seems a bit unfair that the consumer doesn’t really end up any better off or “helped” by the fine. In the Telstra example, I think the article mentioned a fine of $50M and the average consumer debt was $7,400. Indigenous people in remote communities would presumably find it hard to take any legal action I’d imagine.

but it just seems a bit unfair that the consumer doesn’t really end up any better off or “helped” by the fine.

It’s worth reading the news reports. The ABC commented:

"While it was a small number of licensee stores that did not do the right thing, the impact on these vulnerable customers has been significant and this is not OK.

“We have taken steps to provide full refunds with interest, waived debts and allowed most customers to keep their devices to help make things right.”

Mr Penn said Telstra’s remediation program for the 108 customers was in addition to the proposed $50 million penalty which was provisioned for in the company’s full year results in August 2020.

The proposed settlement and actions may be further amended by the High Court.

I agree, there is a major fault with the systems when ACCC imposes a fine. The fine goes to Consolidated Revenue which is the Government’s catch-all savings account equivalent. Nothing goes to individuals affected UNLESS the ACCC has specifically demanded compensation; which doesn’t happen often. The ACCC is not about looking after individual consumers, but supposedly rather looks at the ‘macro level’ issues.

If you would care to look at forum topics where this has been discussed, have a look at search for ACCC fine. There’s lots there!

The ACCC is not about looking after individual consumers, but supposedly rather looks at the ‘macro level’ issues.

The same happens with all corporate fines by government agencies.

Examples are environmental harm which may impact on others… fines go to government, gambling breaches, liquor trading and the list goes on.

4 posts were split to a new topic: DuckDuckGo Search Engine and App