Are there amongst the community some (true believers) who are genuinely fearful of EMR avoiding it under all circumstances?

And are there some who are genuinely concerned, uncertain and fearful of the consequences of EMR?

It’s easy to envisage both groups living in a world far from modern TV, Radio and Mobile phone transmitters. And a home where there is no wifi, microwave ovens or AC mains power.

Sorry, but they would also need to stay out of the sun in a completely soundless environment - and even then they’d be getting some forms of radiation. That’s why scientists wanting to study rare and elusive particles sometimes dig deep holes to try and block the noise of ‘garden-variety’ radiation.

How does one decide the cause of acceleration of the online media mixmaster? Is concerted effort and manipulation required or will the right blend of anxiety, ignorance and herd mentality do the job without guidance?

Who is Bret Schafer and the Alliance for Securing Democracy? How do we know if they are impartial commentators or players in the game of influence?

So this time it’s the Russians rather than the Chinese? Why is it that I find so many of our media outlets untrustworthy mouthpieces for a US narrative that is not necessarily either factually based or in Australia’s best interests?

From Wikipedia’s entry on the Alliance for Securing Democracy:

Okay, so I can totally trust them. /s

Not exactly 5G. Just a technology that was adopted because it’s promoted as being easy to upgrade to 5G. 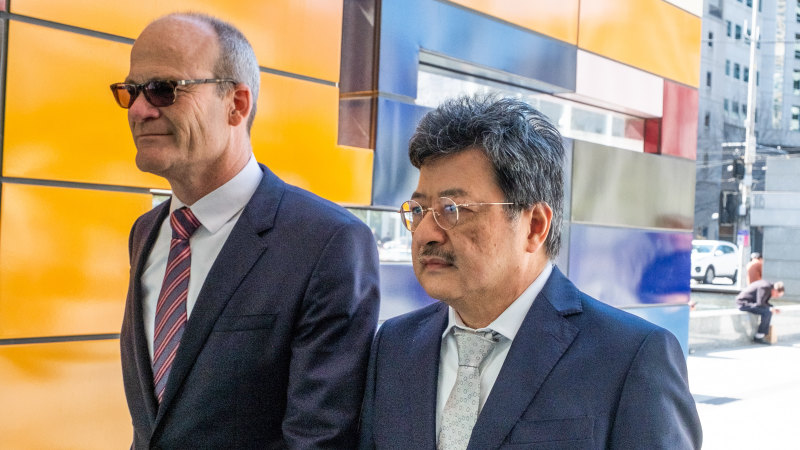 TPG claims it abandoned mobile network due to health fears

A senior TPG Telecom executive has claimed it scrapped plans for a 4G network following “community pressure” over the health impacts of mobile technology.

Some advice from CHOICE on 5G: 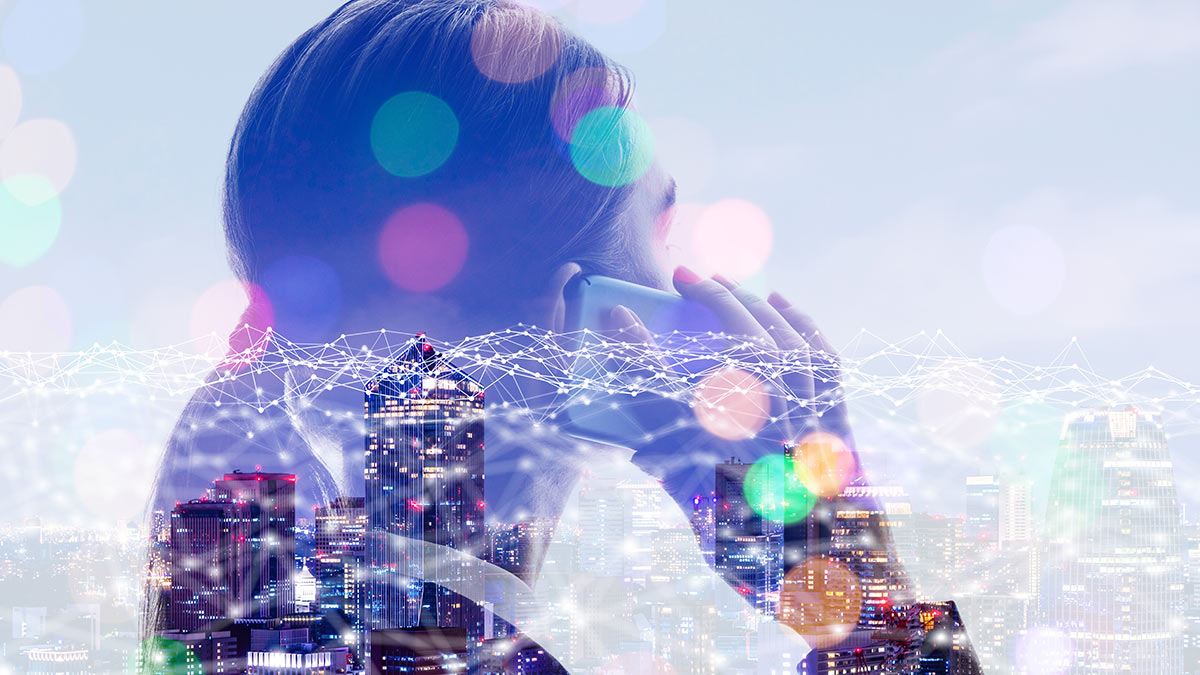 The science behind the latest mobile technology. Critics say 5G can be harmful to your health but scientists says it's perfectly safe.

The Choice article is accurate as far as it goes but falls rather short of a decent refutation of the panic merchants. It falls into the trap of too many articles on the subject of focussing on the issue of ionising radiation. A critic can then say you are mounting a straw-man defence by assuming one aspect of the argument is all of it so you can then knock it down. And they are right in that.

To form a more complete refutation one needs to show that the radiation from a 5G system is not known to cause harm and if the levels of energy in 5G systems was harmful many other sources that have been in use for many years would be harming people - and they have not.

So, as indicated in some replies to the article, its narrow scope has just allowed the critics a couple of free kicks.

but falls rather short of a decent refutation of the panic merchants.

And the article has attracted a few of these in the comments at the bottom of the webpage.

The Telstra study outlined higher in this thread could have been used to also quell some of these comments, likewise the known penetration rates for such wavelengths.

Agree that some basic, albeit not comprehensive, information can provide opportunities to question legitimacy of the article, more thorough information plugs some of the critics holes.

Here is an idea for dealing with 5G radiation. If we had a Geoclenser it would not only fix all EMR problems but deal with the following health issues as well:

The next time I am under psychic attack, getting zapped by my grey water pipes or retrograde planetary influences I will just turn on my Geoclenser and sleep well. 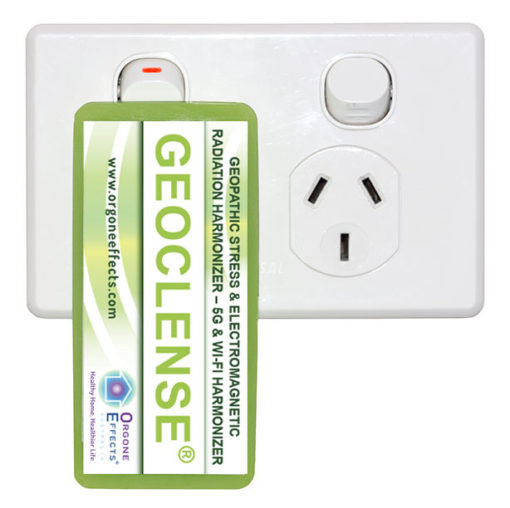 There is just one tiny problem. Being an electromagnetic device the Geoclenser re-radiates all the bad vibrations that it collects through the day when powered down. You will have to invest in a backup generator in case of blackout.

I will just turn on my Geoclenser and sleep well.

You mustn’t have read the choice review…

Can the Geoclense Home Harmonizer protect you from the apparent dangers of electromagnetic radiation? CHOICE tests it to find out.

Maybe you could return it for a refund as it isn’t fit for purpose or it has engaged in misleading advertising…, and the extra cash might just make you feel better.

It however looks like it may have a placebo effect…or maybe very creative reviews by OrGone.

I wonder however if Choice tested for minimising the impacts of the Telluric currents. If it doesn’t work for this, looks like the stainless steel colander might be a better and cheaper solution.

Unsure how many g’s here … 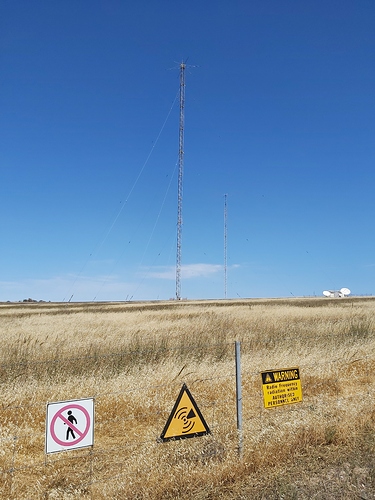 Your lack of faith is because your bioplasmic radiation needs realignment. I am a quantum light language medium and a qualified macrobiotic sound therapist. Send me your bank details and password and I will arrange some remote treatment via my psychic medium Nurdna Tibbarg.

Unsure how many g’s here …

I don’t know. How many G’s are there?

Definitely not 2G’s or G-G’s unless they are short legged and hiding in the long grass.

More on topic there is a similar approx 198m tall version down the road, (Bald Hills). Some in Canberra might even attribute the device with adverse mind altering qualities.

Effects on the last listed can vary. IE Whether the high level of energy used is going to excite any molecules reached by the transmitted radiation beam? ABC radio 4RN listeners might provide the best advice.

Is there cause for concern?

Unfortunately, we are predisposed to believe well written fiction over dry and boring facts.

One has to love the internet

Totally beats reading the news every day. I just surf till I find something I agree with. Totally agree!

Unfortunately, we are predisposed to believe well written fiction over dry and boring facts

Is that an opinion or fact?

I’ll keep looking till the right answer turns up!

Is that an opinion or fact?

Fact, I found it on the internet.

Another article regarding 5G and cancer. 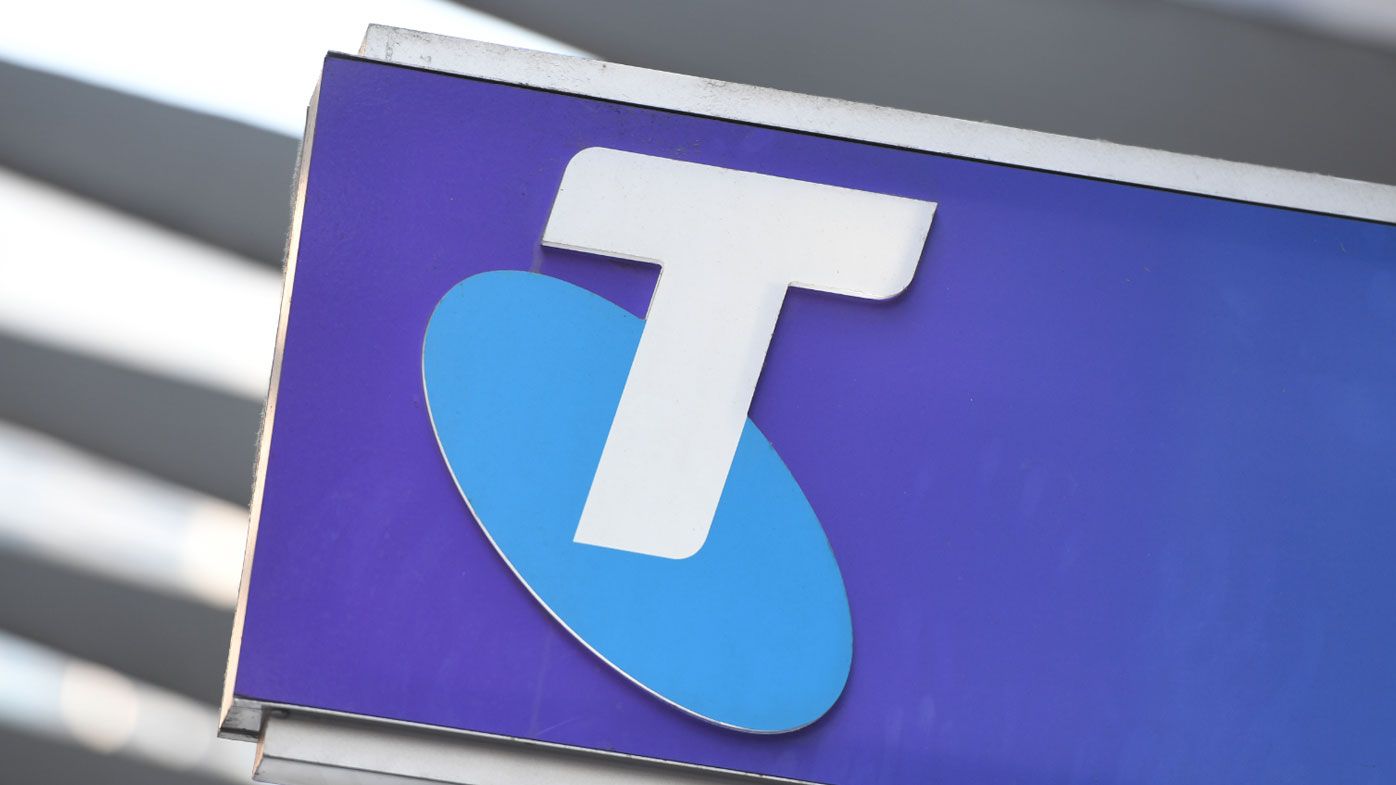 Perhaps Telstra could just give every anti-vaxxer a tin foil hat. 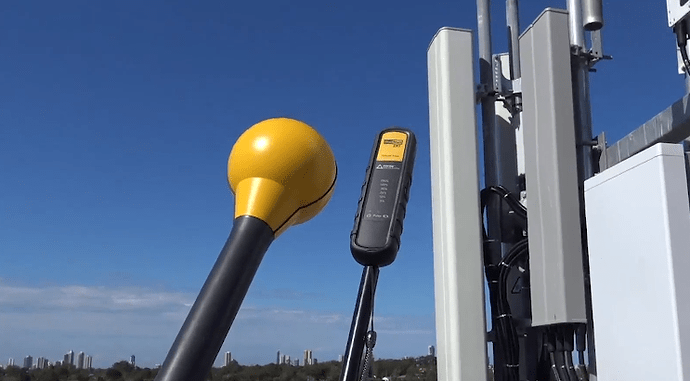 Bid to counter spread of "misinformation".

Clear confirmation of the worldwide conspiracy because the guvmint wouldn’t need to prop up this attack upon our rights if it wasn’t a threat to Big Telco’s desire to control our minds as well as our wallets. I bet it comes out of the same black ops budget as the one that pays for Chemtrails to keep us all sedated.

So let’s take a closer look at 5G. We have put together a series on the technology of 5G which we hope will be helpful to people interested in learning more about it and what it means for them.

Some of the comments are a bit of a worry.